Sorry about the lack of posts but I’ve been busy. It’s ‘end of month’ which means all of our accounting stuff has to be posted and I’ve been working in Flash and Photoshop. I’m working on an animation with a bear, moose and another critter. At this rate it should be ready in…. 2012.

So, time to laugh at my drawing ‘skills’.

Since I finally figured out how to edit shapes with bitmaps I’m going to have to redo the bear.

Does anyone still believe that the left is ‘tolerant’? 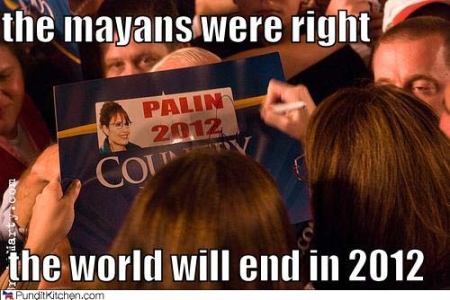 That’s right everyone, if you don’t think like them then YOU are the one with the problem! What makes it really funny is how the lefties complain about us being mindless sheep. Hmm, ‘conform or be insulted’ sounds like they are the mindless ones! They sure know how to put the ‘rant’ in ‘tolerant’!

These pics were posted over at myconfinedspace.com, I like what Magnus had to say:

Not being from American I can say my perspective is this:

Red States: Kind scared but for the most part a lot smarter than most people think.

Blue States: Egotistical dipshits who think the sun rises and sets on their own egos with no more perspective than the tofu they sprinkle in their organic salads. Overly judgmental closet racists who about as close to enforcing Nazi ideology as America has ever seen. “Think like us or else” should the the democratic party supporters motto. If it isn’t already.